Subcase is put to rest – only to reincarnate in new forms!

We wave goodbye to Subcase, and welcome new times and ways to meet in the Swedish circus field. Subtopia looks forward to continuing to develop infrastructure for circus, and co-creating new ways forward with various stakeholders. On 8th of December, the accreditation for presenters to the festival CirkusMania is opened, at the same time as registration to the new showcase platform CirkusExpo Sweden.

For 12 years, Subtopia has organized the contemporary circus showcase Subcase, in various formats and versions. Subcase has filled an important function for artists and presenters, both as a showcase and a meeting place. Each year, the programme has presented around 30 Swedish and Nordic circus companies, seminars on current themes and networking. At its peak, the fair was attended by delegates from almost every continent: in 2017, nearly 200 presenters from 25 countries attended, including Canada, USA, Brazil, Argentina, Ethiopia, Lebanon, Morocco, South Korea and Australia.

The need for meeting places for artists and presenters is still essential, however the contexts have changed, and meeting forms need to be adapted to the current. A few years ago, Subtopia developed the festival CirkusMania, which is carried out in collaboration with some 30 venues around the Stockholm region. While Subcase has been a closed event for the industry, CirkusMania is a public event and an opportunity for the public to discover the art form. The last edition of the festival had 12 000 visitors. International and Swedish presenters are also welcomed, and offered accreditation for the performances of the festival.

In 2021, Sweden´s national touring theater Riksteatern was commissioned by the Ministry of Culture to promote and spread contemporary circus throughout the country. The showcasing mission of the national circus federation Manegen was strengthened. Accordingly, the 2022 edition of Subcase was co-produced in close collaboration between Subtopia, Riksteatern and Manegen.

Promoting contemporary circus as a recognised art form and arts industry is always the central focus of Subtopia´s Circus Department. Over the years, we have strived to continuously adapt to the needs of the industry. And now it is time for the next step. We are very proud that Subcase has been part of an era in the development of circus in Sweden, and we look forward to continuing to co-create new paths forward with various stakeholders. The project formerly known as Subcase will be cherished as an inspiring memory, and its function will now be transformed into something else – into the future and the next era.

CirkusMania 2023 will offer both Swedish and international presenters accreditation to the performances. The festival program will be released on the 30th of November, and accreditation will open on the 8th of December. At the same time, registration opens for the new showcase platform CirkusExpo Sweden, organized by Riksteatern and Manegen, and taking place in Stockholm during CirkusMania.

In this article, which is published in a series of articles in connection with Subtopia´s 20th anniversary, you can read about the history of Subcase. 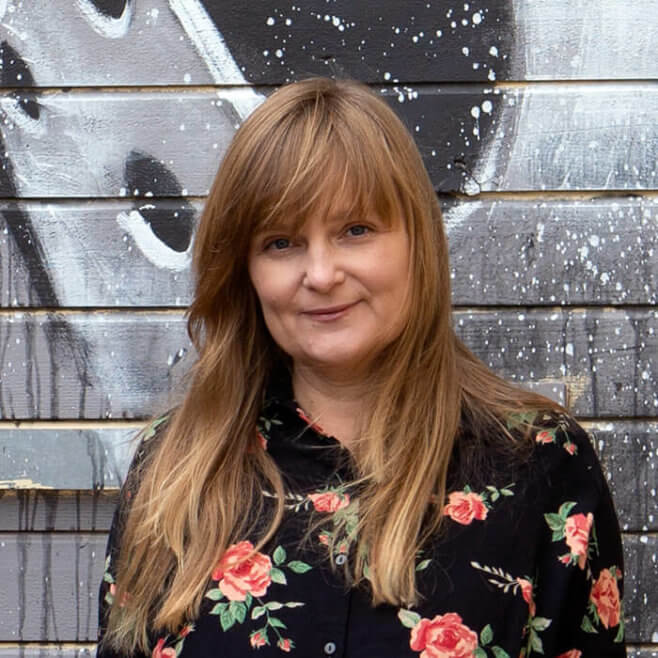 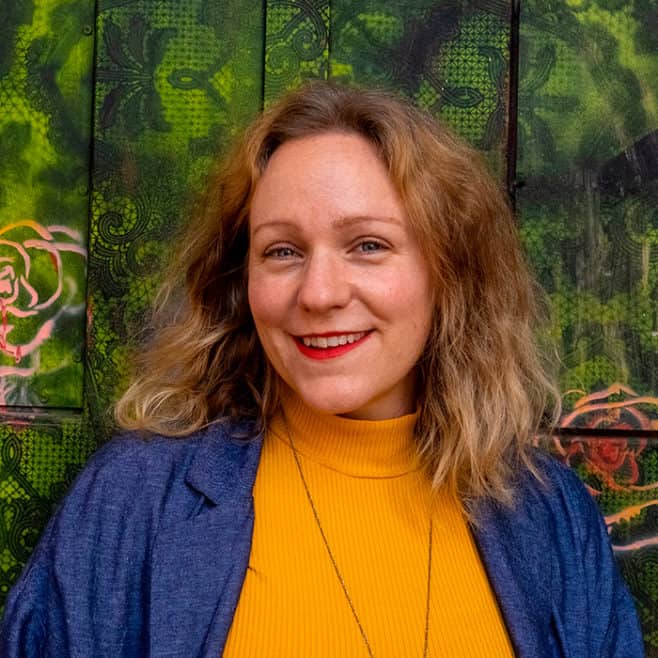