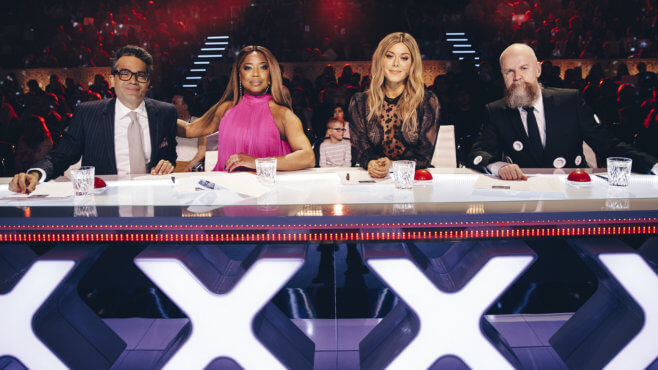 Hangaren is a 2150 square meter open space, beautifully situated by Alby lake in Botkyrka, Stockholm County. Hangaren can be used in its full size or divided in to smaller units, giving ample opportunity for flexible solutions. Offices and dressing rooms adjacent to Hangaren are also available for rental for a complete production environment.

A Selection of Work Done at Hangaren

Bo ”BOJO” Johansson, Senior Production manager, Live Nation:
“Roxette and Per Gessle have repeatedly made production rehearsals in Hangaren and now also Gyllene Tider for their farewell tour. We have always been well cared for and always want to come back in one way or another.”

Annica Sigfridsson, Producer Fredrik Benke Rydman’s The Nutcracker and Swan Lake:
“We have both rehearsed and played shows in Hangaren. Swan Lake, Stop Play Rewind and The Nutcracker. I appreciate the generous surfaces in the production house and also in Hangaren itself. Whether both the audience and the audience are genuine and professional is a huge bonus. “

Mikaela Stangebye, Project Manager, Blick Möteskonsult AB:
We are grateful for the opportunity to follow out a logistically complicated arrangement in the amazing Hangaren. The arrangement put high demands on security and secrecy for which Hangaren was a perfect space. The flexible and service minded staff of Subtopia helped us beyond expectation! The flexibility and the catering helped us keep a high service level in a varied arrangement.

John Iserstål, project and production manager at SPG Event:
“Organising large events at Hangaren is a true pleasure. Everybody involved treats us so well. The staff is extremely helpful and accommodating, and the space itself is amazing to work in, because of the unlimited possibilities it offers.”

Carlos Barth, manager Mando Diao, about Subtopia:
“We have always felt welcome and taken care of when we have worked in the facilities. It is a relaxed and productive environment and the staff is flexible and helpful. With the variety of locations there are spaces for many different kinds of needs.” 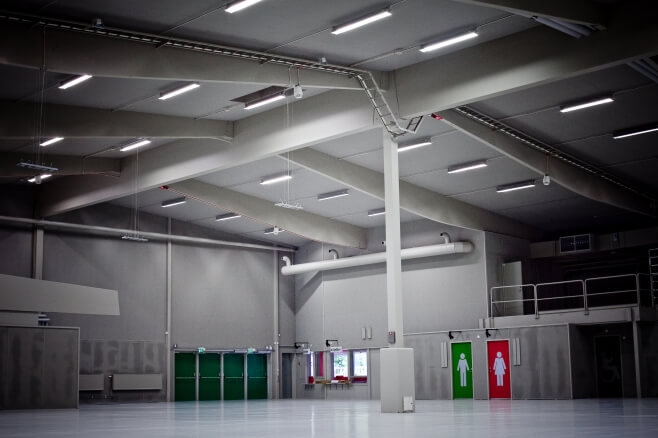 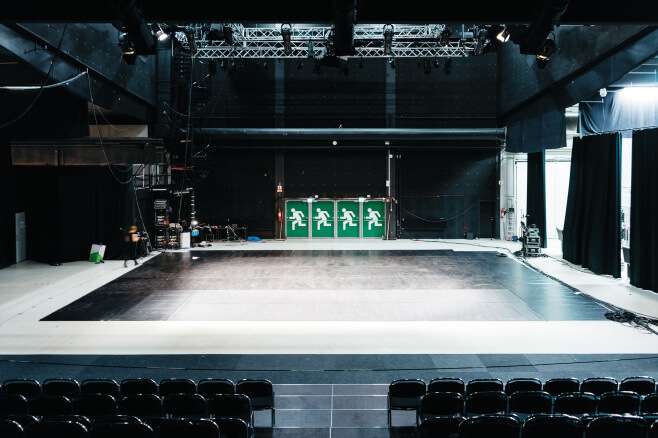 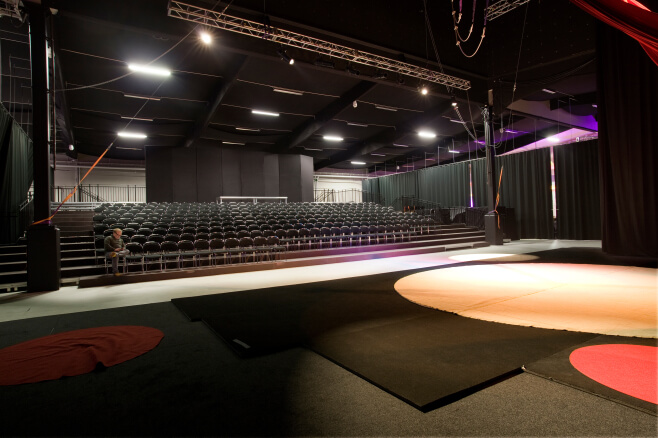 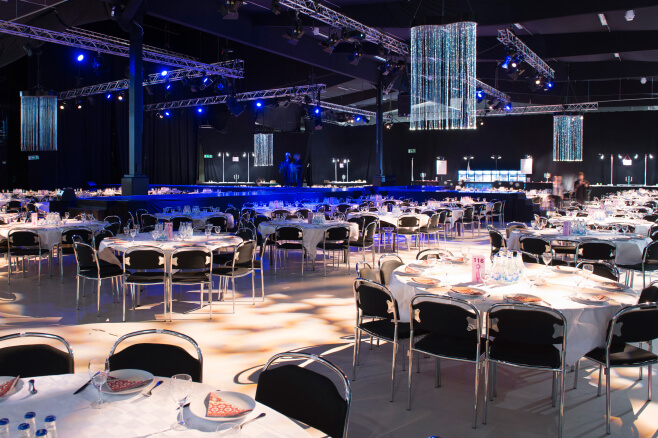 Some Pics From Work Done at Hangaren 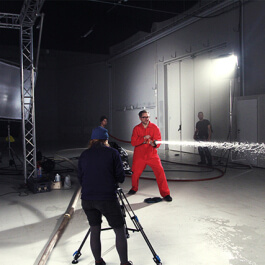 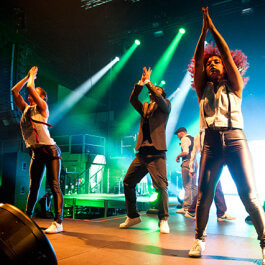 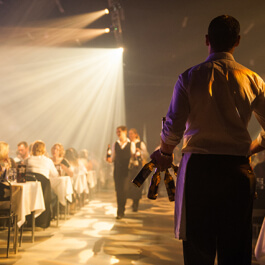 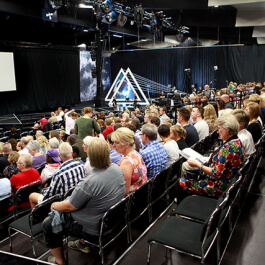 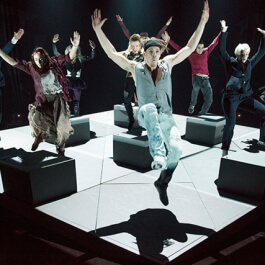 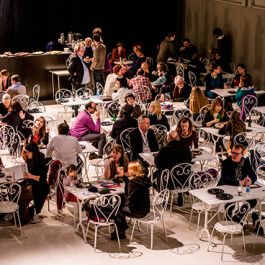 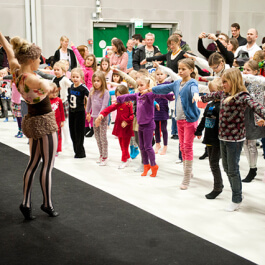 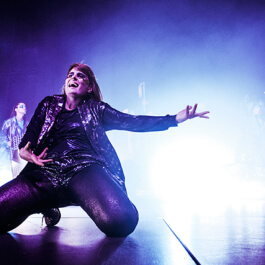 Map of the Subtopia area